Blue Rodeo – Many A Mile Tour 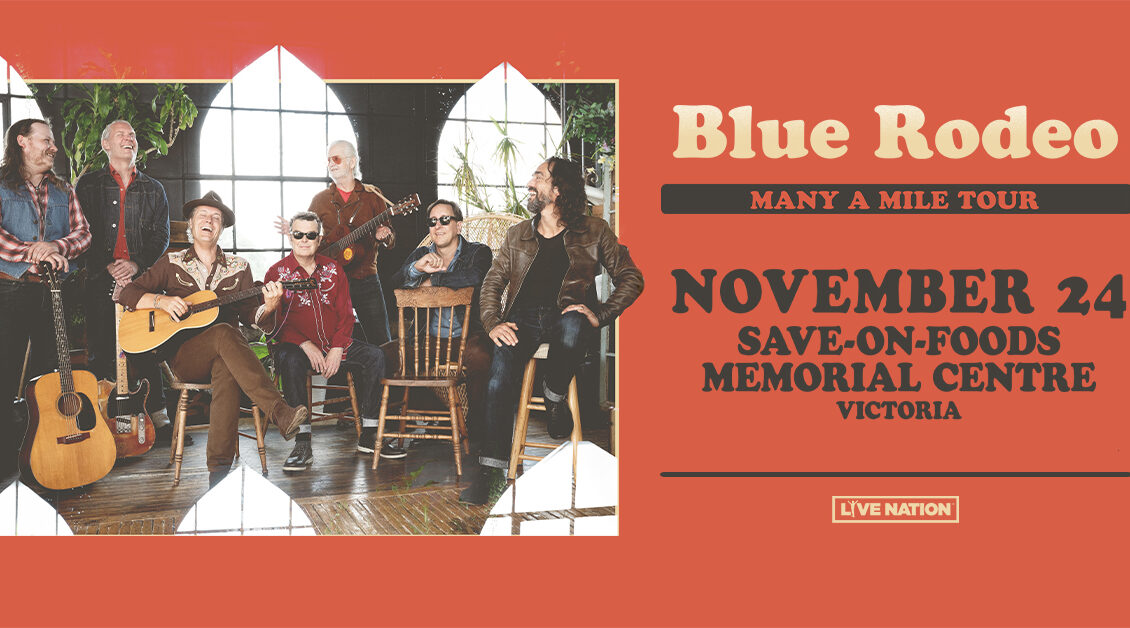 Continuing the success of their Many a Mile Tour, Canadian music icons Blue Rodeo are adding additional dates to their Western Canadian tour run, including a second night in Vancouver plus new shows in Victoria, Penticton, Red Deer, and Banff.  Fans in Western Canada still have the chance to catch the band perform songs from their latest album as well as beloved favourites!

Blue Rodeo will arrive to Victoria and Save-On-Foods Memorial Centre on Thursday, November 24, 2022. Tickets will go on sale Friday, September 23 at 10 am and can be purchased at selectyourtickets.com.

In anticipation of their tour, Blue Rodeo will be releasing live performance videos curated from their recent concert in Hamilton, Ontario.  Chosen from both their new album, Many A Mile, as well as from their illustrious catalogue, songs will be shared bi-weekly starting today with the fan favourite “Ride Your Bike.”

Many A Mile (LISTEN HERE), released in December, is Blue Rodeo’s 16th studio album and first in over five years. With Many A Mile, the legendary alt-country/rockers discovered that even nightmares like the pandemic can have silver linings.  After decades of non-stop performing, time off the road granted them (enforced, really) much-needed downtime during which creativity bloomed. Protocols also meant recording in novel ways, with Blue Rodeo co-singer/songwriters Jim Cuddy and Greg Keelor working separately, while sharing band members – bassist Bazil Donovan, drummer Glenn Milchem, keyboardist Michael Boguski, guitarist Colin Cripps and multi-instrumentalist Jim Bowskill – on a rotating but relaxed basis.

The resulting 12 songs are remarkably coherent, energized, and buoyed by a constellation of surprising textures and touches. From the twinkly, delicate “Symmetry of Starlight” — which soars on luminous pedal steel and angelic harmonies — to the twangy, seriously rollicking singles “When You Were Wild” and “I Owe It to Myself,” Many A Mile is a snapshot of a peerless group at their peak.

The album is a fitting addition to Blue Rodeo’s canon of achievements which include the Order of Canada, induction in the Canadian Music Hall of Fame, a star on Canada’s Walk of Fame, the Governor General’s Performing Arts Award, and more than 30 JUNO Award wins and nominations.

Event DetailsBlue Rodeo – Many A Mile Tour
Add to Calendar

Accessibility Information
Event DetailsBlue Rodeo – Many A Mile Tour
Add to Calendar
Share This Event
Related Events
You might also love these events. 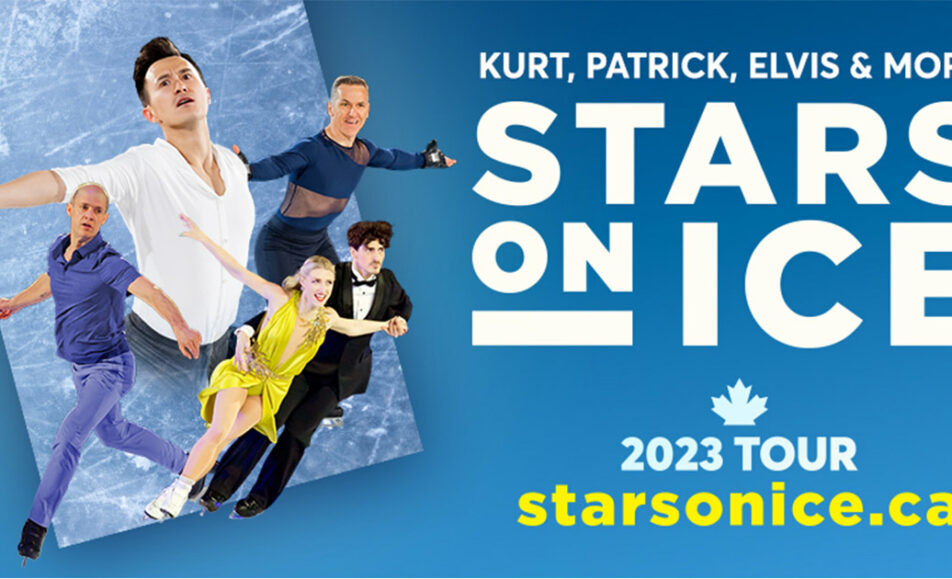 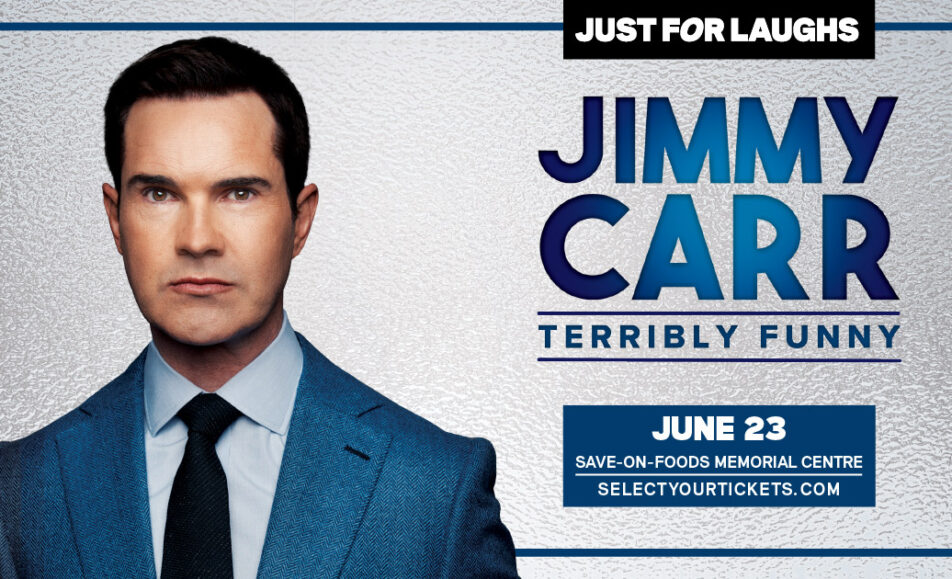 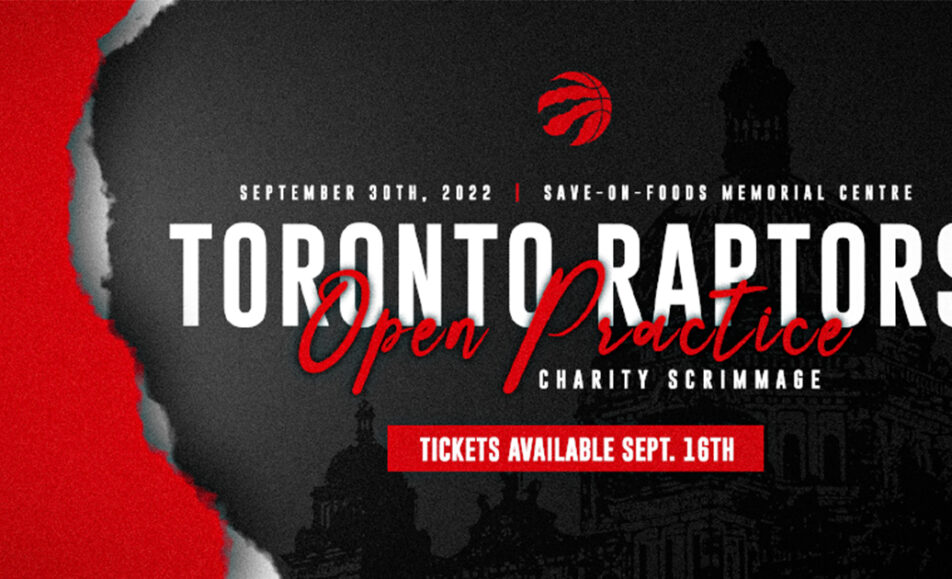