A Conversation with Michelle Obama 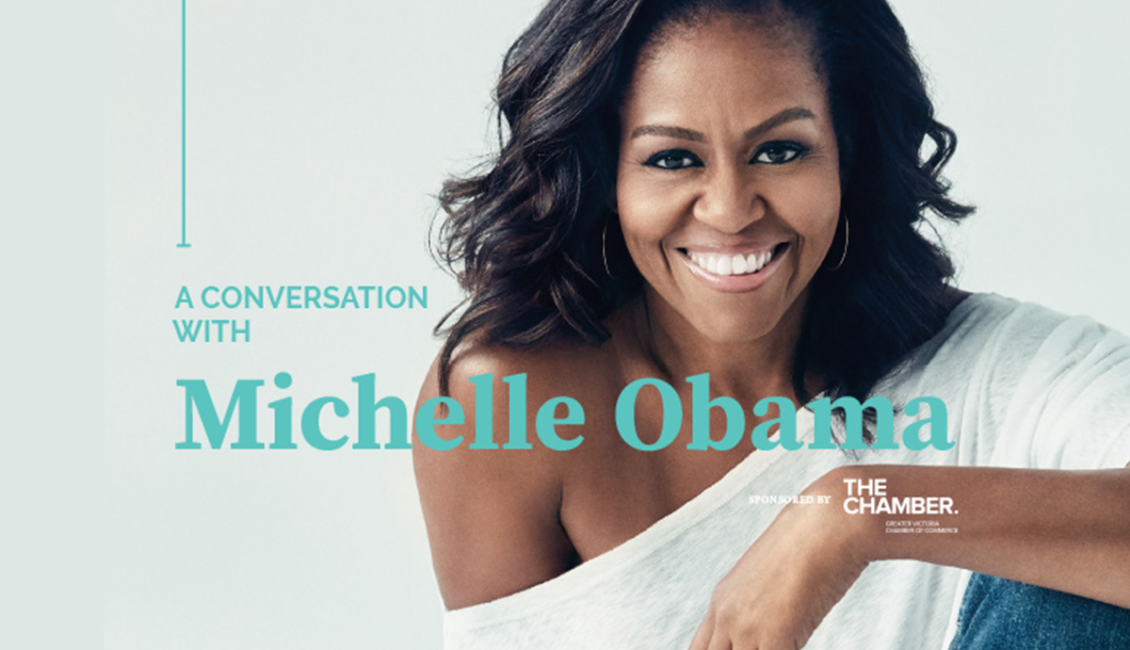 Victoria, Friday March 13th, 2020 – In accordance with the recommendation of the B.C. government, we are postponing An Evening with Michelle Obama, scheduled to take place on March 31, 2020. Further updates will be shared when available.

All tickets will be valid and transferred to the new event date once confirmed. Ticket holders will receive further details once a new date is announced.

Michelle Robinson Obama served as First Lady of the United States from 2009 to 2017, transforming the position and becoming a role model, champion and inspiration for women, families, and so many people across America and around the world.

In 2018, Michelle Obama published her memoir, Becoming, which sold more copies than any other book published in the United States in 2018, achieving that status in just 15 days and instantly rising to the #1 slot on the New York Times Best Sellers list.

Mrs. Obama was born on January 17, 1964. She married Barack Obama in 1992. They currently live in Washington, DC and have two daughters, Malia and Sasha. 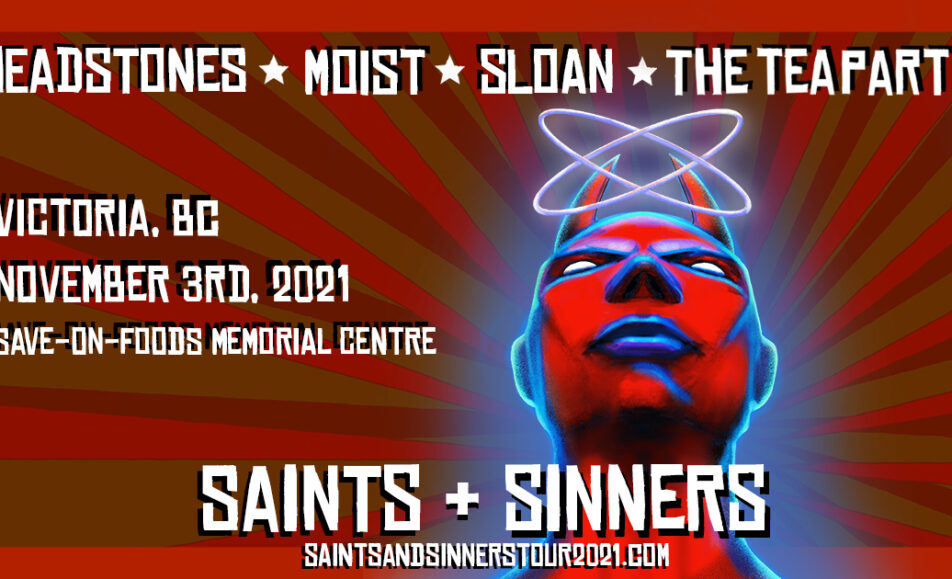 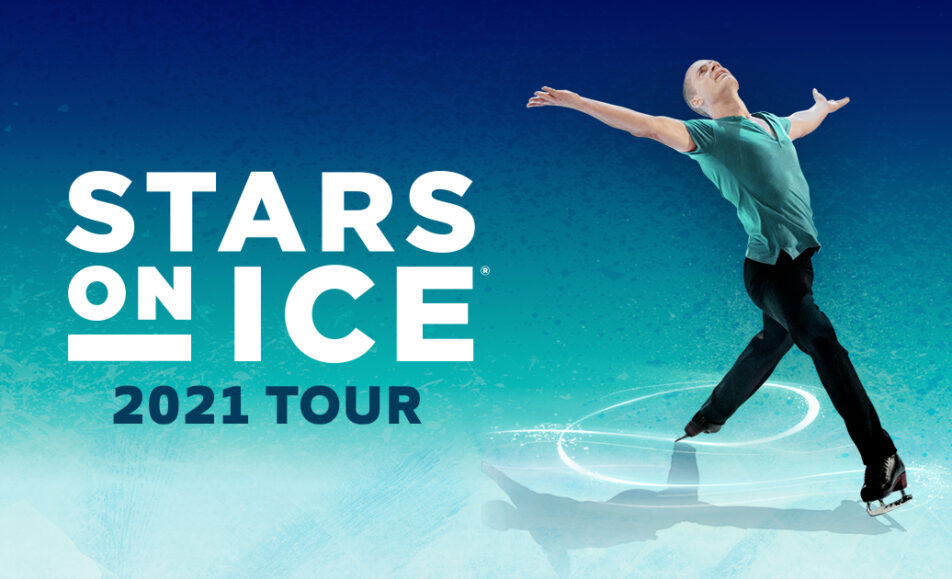 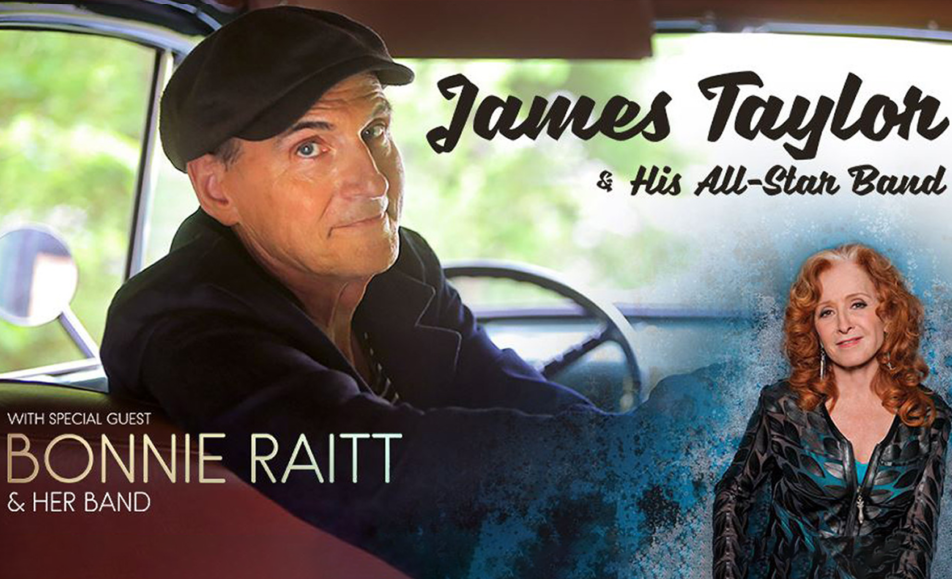 To all our Guests, Fans, Players and Staff:

As always, your health and safety are our top priority. As the situation around the spread of COVID-19 continues to evolve, we will be temporarily closing Save-On-Foods Memorial Centre, until further notice.

We will continue to monitor the situation very closely and keep you updated as things change.

Thank you for your patience and understanding, and please stay safe.